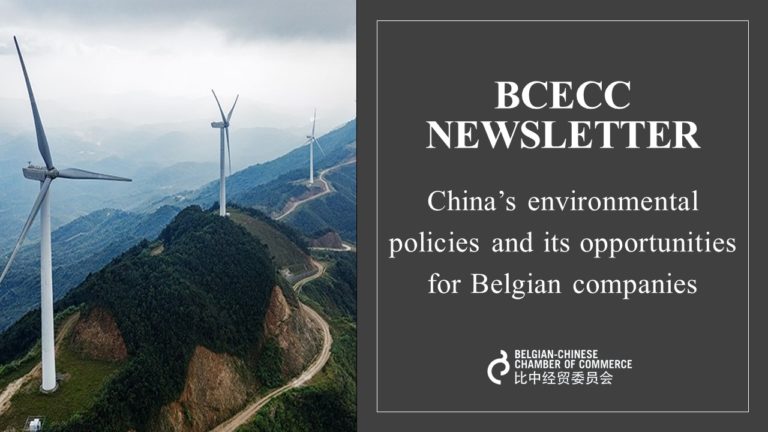 From October 31 to November 12, the 26th United Nations Climate Change Conference was held in Glasgow, Scotland. With China currently accounting for about a quarter of global carbon dioxide emissions, all eyes were on China’s climate change policy initiatives.

As an economic and industrial powerhouse, China is burdened with a huge daily power demand. Although China is still heavily involved in broadening its coal-fired power plants, China’s investment in clean energy is the highest worldwide. Already in 2019, China pumped more than 83 billion U.S. dollars into clean energy research and development, which is a lot more than the United States and Japan who took second and third place with 55.5 billion and 16.5 billion U.S. dollars, respectively.

To achieve carbon neutrality by 2060, huge investments are expected to be carried out in clean energy generation, advanced large-scale energy storage, and green zero-carbon buildings. This includes the promotion of wind and solar power, hydrogen energy and electric vehicle industries. China’s total installed wind and photovoltaic capacity is projected to reach 1.2 gigawatts by 2030, up 1.3 times from 530 gigawatts at the end of 2020. According to Beijing’s plan released in November 2020, new-energy vehicles will account for about 20% of new car sales in 2025. That compares with 7.15 percent in January 2021.

China is an interesting and important market for Belgian cleantech companies. Belgian technology companies are among the world leaders in this sector: waste processing, water supply and purification, energy and heat production, wind turbines, solar cell technology research, etc., are all areas where Belgian expertise can make a difference.

The fact that these sectors are all top priorities of the Chinese government also means that there will be a wide range of incentives and funding instruments as well as investors available in China, targeting all development stages, from basic research and development (R&D), to application, demonstration and commercialisation. Although dominated by domestic actors, such incentives and funding instruments are also open to foreign-invested enterprises. It is highly recommended to Belgian technology companies to investigate these funding opportunities and search for investors or strategic partners in China.