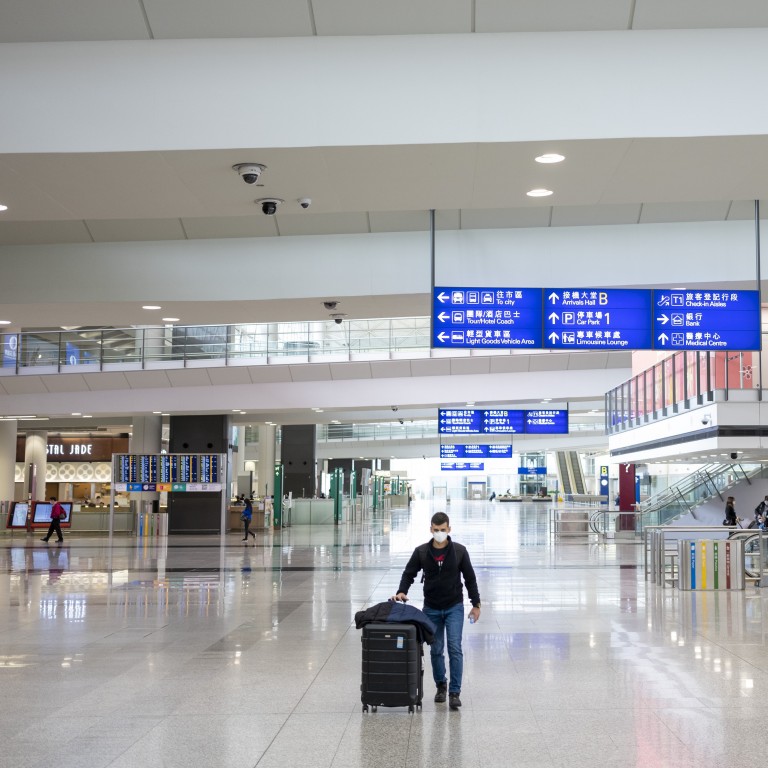 With China coming to grips with the epidemic situation, the situation in Belgium and other European countries is becoming increasingly serious. In the past days China’s major cities have taken quarantine measures for incoming travellers to China, including travellers from Belgium. Other Chinese cities and provinces are also tightening measures to control the entry of imported corona cases.

Since 16 March, all overseas arrivals to Beijing are transferred to a central isolation facility where they are screened and tested. Previously, the majority of travellers had been allowed to undergo a mandatory two-week quarantine at home; however, people coming back from ‘infected areas’ had already been subject to mandatory quarantine at central isolation facilities. The first areas to be designated as such were South Korea, Japan, Iran and Italy. Belgium was added to this list on March 12. Now, all arrivals are sent to hotels where they should stay for 14 days, locked in a room at their own expense.

Families and couples are separated, despite the fact that they arrived in China together. They need to stay in separate rooms and are not allowed to leave the room. Any physical contact with other people is prohibited. Quarantined persons are being monitored daily with frequent temperature checks. Nucleic acid tests are also being done at the beginning and end of quarantine. Mind you, measures can differ greatly from province to province, city to city. We’ve even received reports from people living in the same city that have been treated differently because of discrepancies on the district level. If you plan on coming back to China, it is advised to contact your local authorities first.

Starting from 17 March also Shanghai has added some countries to the list, such as Belgium and the Netherlands. Travelers arriving in Shanghai will be sent to central or home quarantine, depending on their living situation and the local authorities. The risk for Belgian citizens to get blocked is so high that all travel abroad is discouraged. Also for compatriots already residing in China, all non-essential travels to other provinces are suggested to be postponed, as the measures taken by the Chinese authorities have important implications for transport, economic activities, health care and tourism across the country.

To conclude, the outbreak and spreading of the coronavirus (COVID-19) leaves almost no one unaffected. It has become a worldwide phenomenon impacting personal and family life, governments, businesses and the economies across the globe. Please follow the websites of the Belgian authorities and the Belgian embassy in Beijing for updates about the situation.