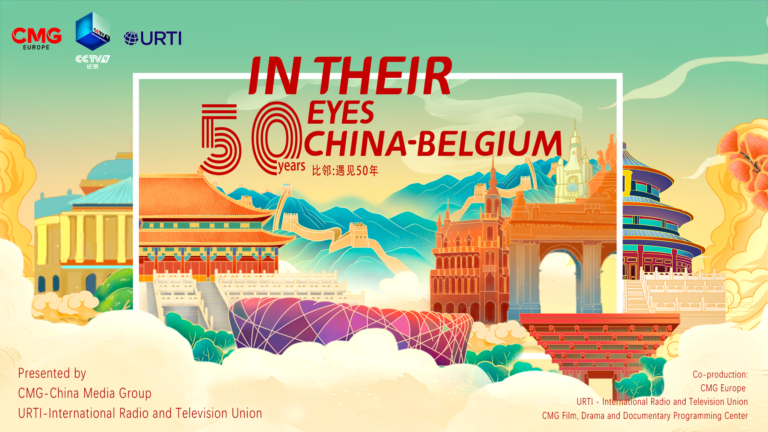 The year 2021 marks the 50th anniversary of the establishment of diplomatic relations between China and Belgium. A series of micro documentaries entitled “In Their Eyes 50 years China-Belgium”, jointly presented by China Media Group (CMG) Europe and URTI (International Radio and Television Union), and co-produced by CMG Film, Drama and Documentary Programming Center, are released on this occasion on screens in both countries.